“Big Data” is everywhere. The value of quality data has never been higher, and the power to process that data is more readily available than ever. To better understand the impact of big data analytics on procurement, we turned to industry veteran Walter Charles, CPO at Allergan, who sees big data as a major disruptor.

The Accelerating Pace of Change

Business is changing faster than ever, and the numbers back it up at every turn. Charles is quick to point on that in 1935, the average tenure of a company on the S&P 500 was 90 years. In 2016, that number had plummeted to 24 years. Additionally, 52% of Fortune 500 companies since 2000 have been acquired, gone bankrupt, or ceased to exist.

Charles notes that technology is surpassing the processes of most organizations. Operating in the pharmaceuticals sector, he uses clinical trials as a point of reference, noting that it currently takes about two years to find 2,000 patients for a trial. He goes on to compare this to technological advances, explaining that the telephone reached 50 million people in 75 years. For television, it took just 13 years, while Facebook took only 3.5. The mobile game Pokémon GO, however, took just 19 days to reach 50 million users.

As Charles puts it, “I have to believe there’s a digital analogy for what we’re doing in the clinical trial space, so that I can find, in nanoseconds, the 2,000 patients that will allow me to collapse by a full two years the timeline to get this multi-billion–dollar product to market.” That key, according to Charles, lies in having large and accurate data sets and an efficient way to analyze them.

Big data comes amid a slew of buzzwords that promise “industry disruption” and “procurement revolution.” Concepts like smart assistants, blockchain, and robotic process automation are frequently discussed and often very valuable, but Walter Charles believes, “Big data is the most valuable data you’ll ever have,” and that it is the key to unlocking true value for your company in the era of Industry 4.0.

Walt Charles knocked it out of the park with his keynote in 2018. Be there this time around. #REV2019 #WednesdayWisdom #Procurement https://t.co/ew39yfh1f7 pic.twitter.com/G5lWHW5llp

The value of big data, for Charles, comes in the form of decision making power. “If you can make decisions faster, more compellingly, with a lot more data and more robust data, you will have better differentiated outcomes,” he writes. These outcomes range from stronger, more diverse supplier selection to higher employee satisfaction and lower levels of burnout.

If you can make decisions faster, more compellingly, with a lot more data and more robust data, you will have better differentiated outcomes.

Walter Charles’s philosophy on the modern state of sourcing is that it is artificially limited by the tools that teams are using. The traditional three bids and a buy model is a product of software constraints, rather than the ideal method of sourcing. He points to the 52% of Fortune 500 companies that have disappeared in the last 20 years and suggests that the suppliers you select with three bids and a buy might not be among the survivors. In order to ensure a robust supply chain, you have to look beyond the usual suspects to avoid eliminating potentially great suppliers prematurely. A change of process is necessary to find and partner with the disruptors in your supply chain, or, as Charles calls them, “the Ubers of your industry.”

Charles believes that the limits of Microsoft Excel, traditionally a go-to tool for sourcing teams, have had a lasting impact on sourcing methodologies. “We take shortcuts in our sourcing because of the constraints of Excel,” he says. With big data analytics, those constraints disappear. “When leveraged correctly, big data [sourcing engines] will allow you to source 600 suppliers as easily as you can currently source six.” In addition to including more suppliers in your sourcing events, you can also get more granular about cost drivers and other criteria, leading to an overall more comprehensive sourcing process. As an early adopter with years of experience under his belt, Charles has developed a unique sourcing approach that leverages advanced sourcing technology and big data that he calls Constraint-Less Bidding Methodology™, which is exclusively licensed to Pierpont Holdings. “This will fundamentally change your sourcing abilities. It will transform the processes you’re using,” says Charles.

He argues that it’s time to move past the “set it and forget it” mentality and take advantage of the expanded possibilities offered by big data. “Whoever has the most data will win in a negotiation setting,” he says.

More efficient sourcing also means a happier staff, Charles is quick to point out. If a task takes the analytics team two days instead of two months, they experience less burnout. You can then take those people and have them drive value in another area without increasing their workload.

When leveraged correctly, big data [sourcing engines] will allow you to source 600 suppliers as easily as you can currently source six. 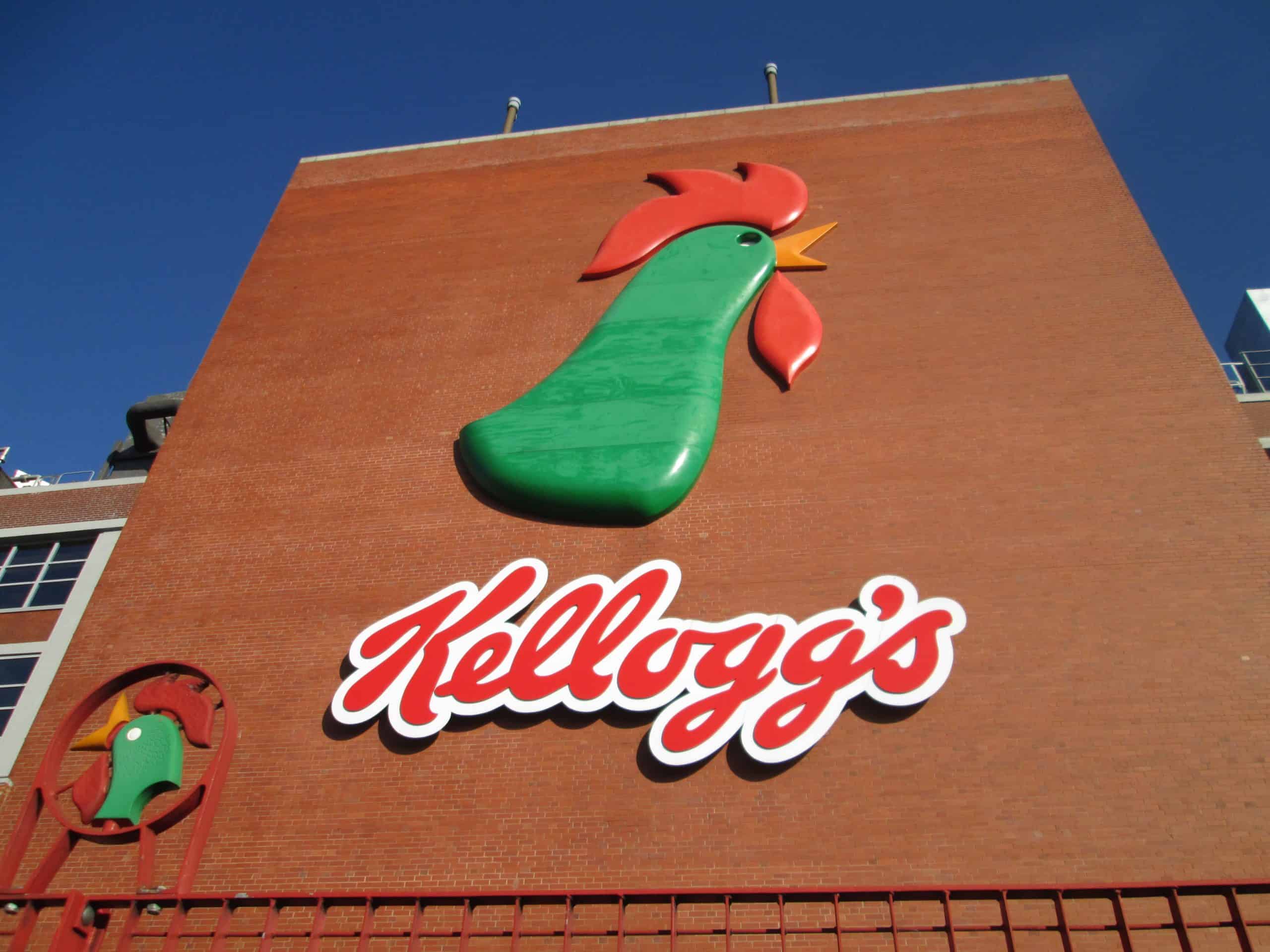 For Charles, the value of big data is not just theoretical. For years he has driven measurable results through analytics at several companies. With Kellogg’s, Charles delivered $113 million in savings in his first 120 days with big data analytics. His first year of tenure saw 190% savings improvement, but he didn’t stop there. Year two saw 180% savings improvement and $600 million less spend. At Kraft-Heinz, he saw similar results with 150% savings improvement in seven months with a similar big data analytics project. He attributes the savings directly to the team’s increased sourcing options. “We found better suppliers and sourced more robustly,” he says, adding that data processing allowed them to consider far more suppliers even faster than ever before. “You can gather as many bids as you want. This fundamentally changes the perspective you bring to the business.”

One example was a labeling project at Kraft. The company was printing 5.3 billion labels per year, across 5100 SKUs, which they sourced from 900 suppliers. With the robust cost models involved, they were managing 450,000,000 data points. Evaluating this much information would have taken over two years of manual work, but their analytics engine was able to do it in six seconds. 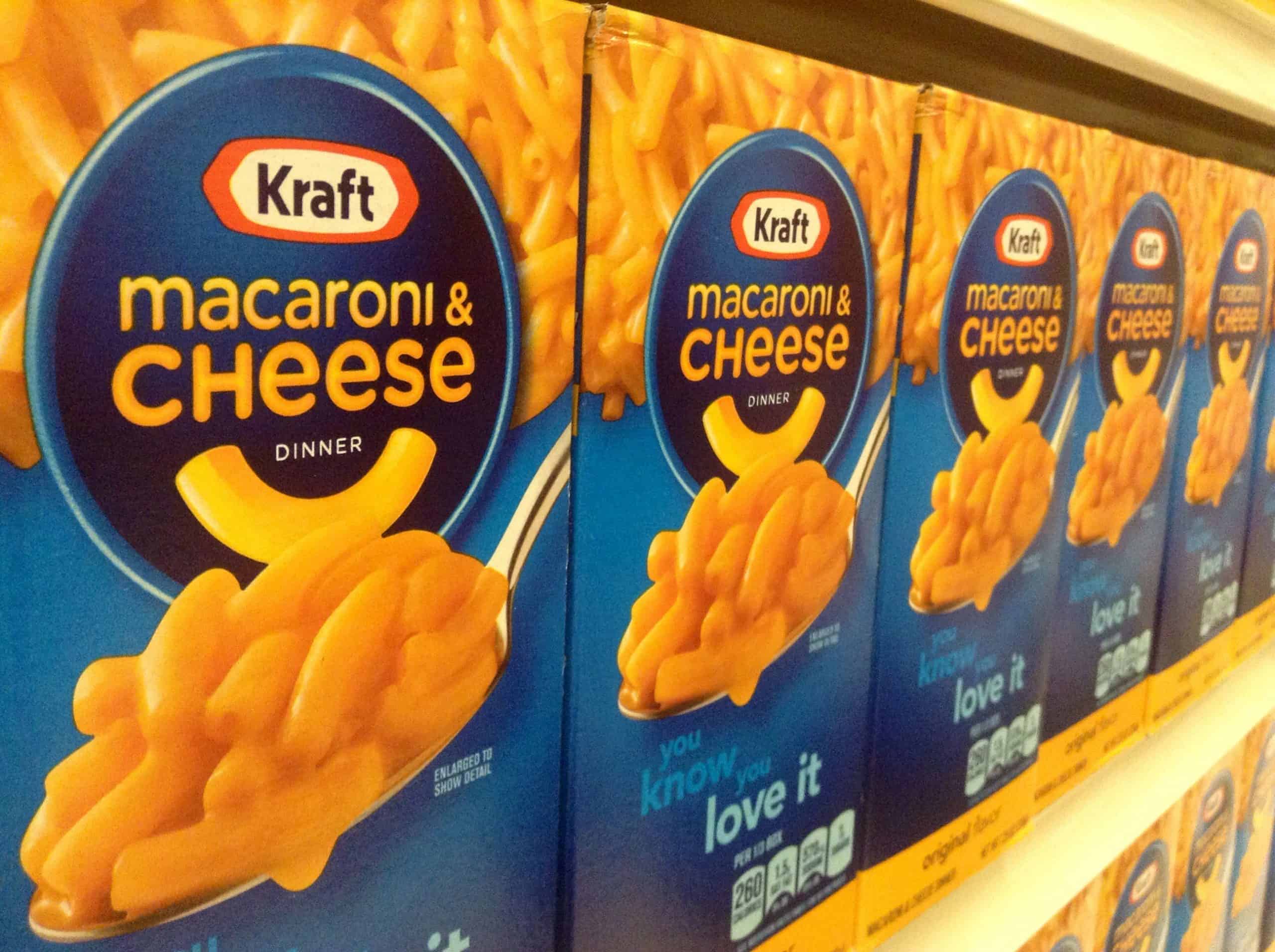 Overall, Charles says, it’s important to take an outcomes-based approach. Leveraging the power of big data can provide a competitive advantage through better sourcing, more robust negotiation tactics, and improved personnel management. Most importantly, it frees procurement teams from the restrictions of legacy software systems and opens up opportunities to do business more efficiently and fuel bottom-line savings.