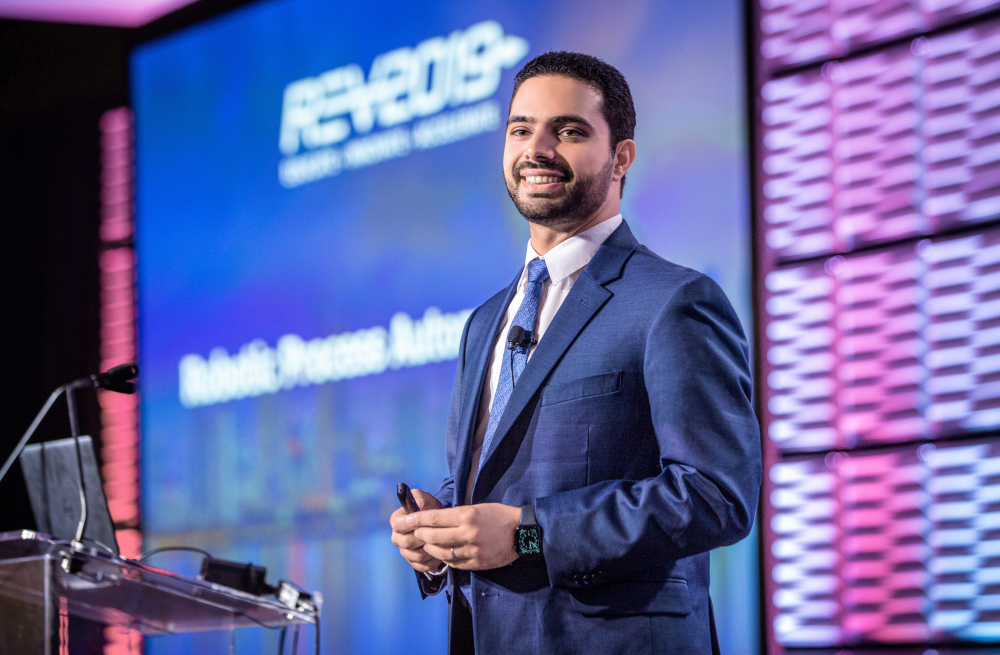 Intelligent Procurement: The Final Frontier or a Step Towards Something Greater?

For a more in-depth analysis, you can read this blog on the subject, but in short, autonomous procurement is all about the collaboration of humans and technology, using the power of AI to cut out routine tasks and open the doors to a more strategic and value-adding procurement function.

In a word, it will help technology leaders prove that people are the most valuable asset of the ‘Golden Triangle’ (People, Process, Technology).

It will mean a transformation of the procurement industry, shifting the focus from cost to value, and demanding procurement professionals to become strategic instead of tactical, and comfortable with making data-driven decisions.

Want to know what’s next in procurement’s evolution? Learn about the Autonomous Commerce revolution here!

Many experts predict that it will most likely be 2025 or after before we reach that, but it’s important to understand both what stage procurement as a whole is at, but also what stage your procurement function falls into. This way you can get the most value out of your solutions and continue laying the groundwork for future transformation.

I’ve written a guide on each stage so far to give you better insight on where you are on the journey:

What is Intelligent Procurement?

Intelligent procurement is built on cognitive intelligence which is a system that learns from human interaction and then can formulate recommendations and behaviors over time to mirror what a human expert would do.

This phase of the journey is coming, and it’s coming soon. Many companies and providers may claim to already be at this stage, claiming to offer cognitive solutions, however, this is categorically untrue. While trending in the right direction towards cognitive ability, most of these vendors have a strong augmented intelligence foundation that is compounded with RPA capabilities.

In other words, a human still has to make the decision to automate a process. While being very powerful and useful, and may fulfill an organization’s needs, this still falls under augmented procurement.

The key here is the system’s ability to learn from the past and react in the future without needing a human along to guide. This is what sets it apart from past technologies and what makes it so revolutionary. Instead of being guided to a decision and best practice as with the augmented phase, intelligent procurement systems will be able to learn from past behavior over time, analyze historical and current data, and make a decision based on that data. Eventually, instead of needing a human to make the change, the system will automatically implement this change and flag administrators to alert them of the decision.

Of course, these systems will need plenty of data in order to effectively recommend and implement changes, but it will be able to learn and get smarter over time to truly drive ROI for the organization. This will also free up procurement professionals to be able to focus on other value-adding and strategic activities as opposed to a long and complex sourcing event or approving routine invoices.

Is Intelligent Procurement the Holy Grail or the Bridge to Autonomy?

As quoted in our white paper “For some technology providers, this is the Holy Grail, as it’s as close as we can currently expect to get to true artificial intelligence-powered digital procurement in the near term.” The key phrase here is “near term”. Cognitive, intelligent procurement is the holy grail of the short term, but at JAGGAER we think of it as a very important step in the larger journey towards autonomous procurement, almost a bridge between where we are and where we are going.

It offers a glimpse of what can be achieved by procurement when we embrace cutting-edge technologies like artificial intelligence (AI) and machine learning (ML). Some experts say that true autonomous procurement is still five years away, some say even more, the bottom line is that it’s a journey.

It’s important to recognize where your organization lands on the autonomous spectrum. Each stage builds on one another, and without adopting these technologies as they come and building a data baseline you can fall years behind the competition. Intelligent procurement is right around the corner, and it will change how procurement is thought of – but the true ‘holy grail’ of procurement technology is autonomous procurement, and it’s still just out of reach.

Find out how you and your team can embrace intelligent procurement and prepare yourselves for the journey towards autonomous procurement in our white paper with Spend Matters.