What prompted an organization like the Italian Exhibition Group, which operates internationally, to undertake the digitalization of procurement? What were the main steps and what are the benefits, three years into the project? Graziano Alessio, Group Purchasing Manager, tells the story.

This article was originally written by Paola Capoferro and published in Italian by Digital4.biz

Three years ago the Italian Exhibition Group embarked on a journey with the digitalization of procurement as its central aim. As its Group Purchasing Manager, Graziano Alessio tells us in this video interview, “As well as digitalizing procurement, we redefined the entire process.”

The need arose as a result of the strong business growth in recent years that has characterized the Group, which organizes trade fairs and is one of the leading European operators in the trade fair and congress sector, with venues in Rimini and Vicenza.

A growth, as Graziano Alessio emphasizes, in terms of revenue, acquisition of new events, and also geographically, thanks to the organization of events not only in the group’s own venues but also in third-party facilities and abroad.

But there were also two other needs that prompted the Group to undertake this journey. One was the need to standardize the different procedures used by purchasing in Rimini and Vicenza.  Another was the desire to raise procurement standards in alignment with the legal obligations of listed companies.  “I mention this because in 2019 the Italian Exhibition Group achieved the goal of being listed on the MTA stock exchange,” Alessio relates.

The steps taken to digitalize procurement at IEG

The project started with an analysis and mapping of the processes already in place, which saw the creation of a document outlining the strengths and weaknesses of the procurement processes at the Rimini and Vicenza offices, which were initially separate. “The procedures were then defined, with the primary intention of harmonizing procurement processes through a single document shared by all offices. We then chose the software: the criterion was to identify the solution that allowed us to replicate the procedures we had defined as closely as possible,” Graziano Alessio stated. 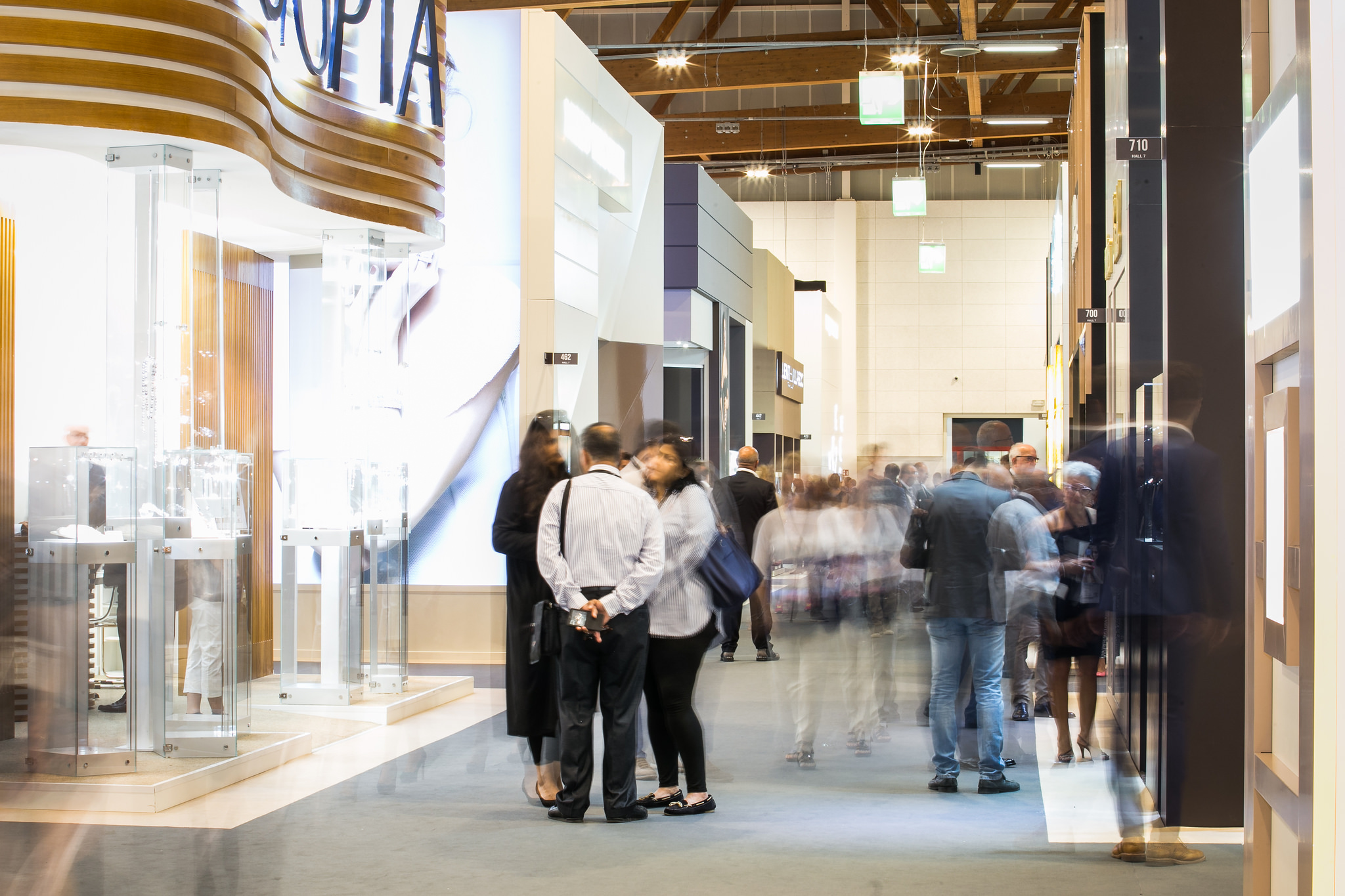 The 3 pillars of the Italian Exhibition Group project

According to Alessio, strong corporate commitment was the first driver behind the digitalization journey.

“With the benefit of hindsight, another winning aspect was that we designed the model of the purchasing process in a very customized way, based on our needs, without trying to force processes on our organization that were intended for other sectors. The last factor, certainly important, was that we chose a technology partner for the development of the purchasing platform – in our case the choice fell on Jaggaer – which, on the one hand, gave us a user-friendly interface, which is significant given the number of suppliers we deal with, and, on the other hand, provided us with a totally web-based product, which can be accessed at any time and from anywhere in the world, via a PC, a notebook or even more simply a phone or a tablet. Not only that, but it is also a flexible solution, which is well suited to a purchasing process that is not standard, and which allows you to manage most of the maintenance internally, without requiring extensive programming know-how,” Graziano Alessio concluded.