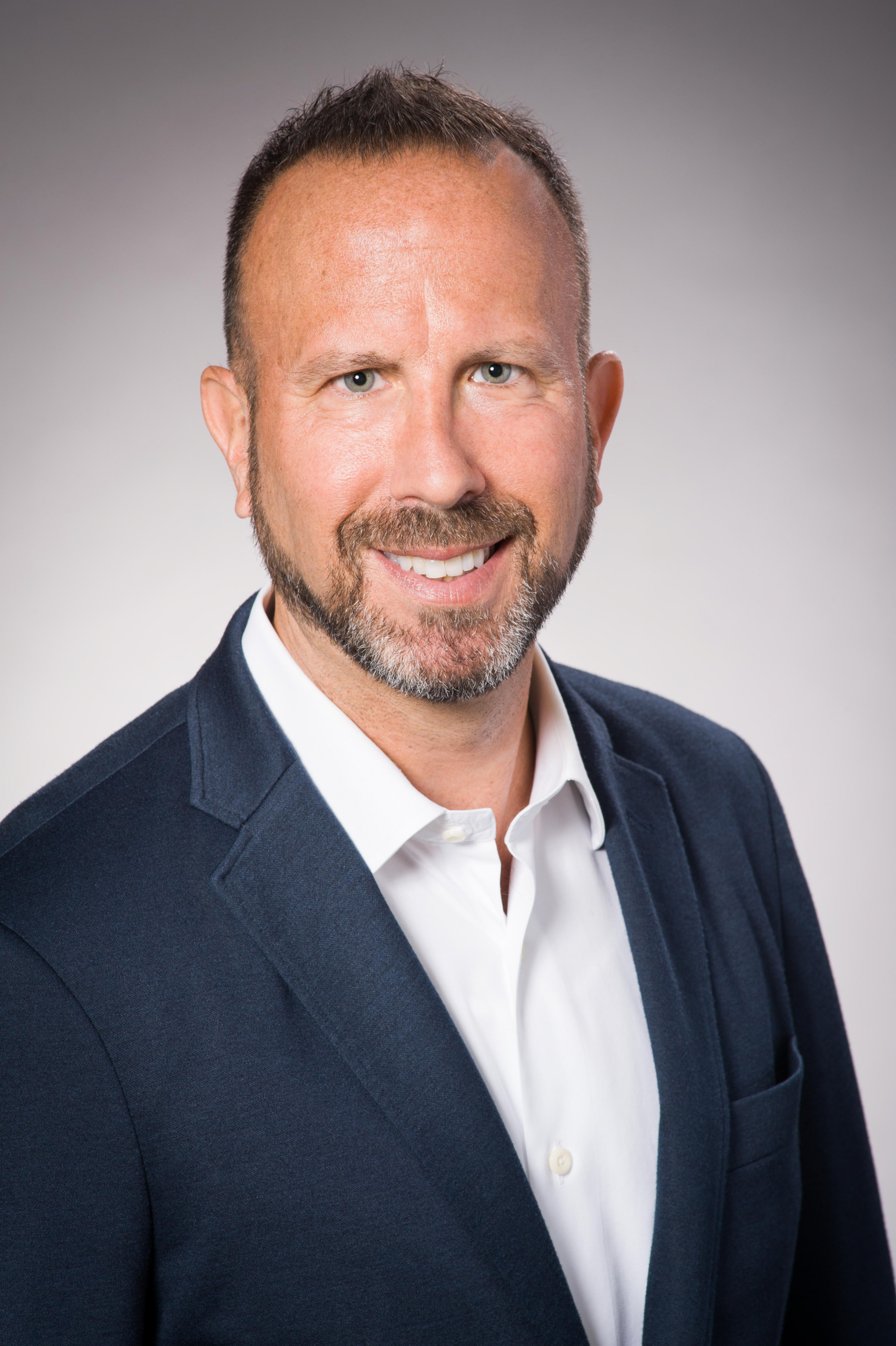 The First 50 Days: A Series of Unfortunate Supply Chain Events

It doesn’t seem that long at first. Things can’t possibly change that much in just 50 days, right?

If there’s one thing 2020 taught us it’s that the world can change in an instant.

At JAGGAER we’re always plugged into current events, but when a new president comes in and signs an executive order to completely review U.S. supply chains? Well, that’s worth keeping a close eye on to say the least.

Let’s take a look at what’s unfolded so far and get an idea of what the next 50 days has in store.

The Covid-19 pandemic proved disastrous for global supply lines, but it really only highlighted underlying gaps, it didn’t make new ones.

Of course, plants needing to halt production due to the virus, or certain countries banning import/export activities during lockdowns didn’t help matters, but the real issues (lack of visibility and diversity) have always been there.

Covid-19 just brought them to light all at once, and for the whole world to see.

Since then, two industries in particular have been under constant scrutiny due to shortages and disruptions:

Entire plants and facilities have ceased production, mass layoffs, furloughs, material shortages and demand spikes have underscored the need for change, and fast.

That brings us to day one of the executive order.

This was broken down into two distinct sections. The 100-day review and the one-year review.

In the first 100 days from this executive order Biden is asking for a supply chain audit of advanced batteries, semiconductors, rare and critical minerals and pharmaceutical ingredients.

This is then expanded on in the first year by asking for a comprehensive sectoral review to establish and understand the various industrial bases of the United States.

Samsung announces its plan to build a $17 billion microchip and semiconductor facility in the U.S.

This announcement came shortly after Biden announced his intentions to make the U.S. more competitive in the production of critical electronic components.

A facility of this scale would help to decrease American reliance on countries like China or Taiwan, who both own a strong share of the semiconductor market.

A fire broke out at a factory owned by Renesas, a Japanese electronics manufacturer, and a major player in the semiconductor market owning 20% market share.

With over 17 machines affected in this fire the company is anticipating needing to pause production for between three and four months.

This is another huge blow to the automotive industry in particular, with over 2/3 of the chips destroyed set to be used for automotive manufacturing. Not to mention they are already struggling for a share of the market with the likes of Apple or Samsung dominating the bulk of supply.

Seemingly as a not-so-gentle reminder of Murphy’s Law: “What can go wrong, will go wrong”, one of the largest container ships in the world got stuck in the Suez Canal.

Reportedly the ship ran aground after being caught in a strong gust of wind about six miles from the end of the canal.

This led to a strong reaction from the supply chain community, including this gem:

In all seriousness, this delay ended up costing roughly $54 Billion, and that is just factoring in the cargo that was directly delayed, the real number is likely much higher. The Suez Canal is responsible for roughly 10% of global commerce, and delays like this can have more of an impact than just late shipments.

The near $90 million cargo haul on the ship in question was just the beginning. This also delayed every ship that was in the canal at the time, plus there were pirating incidents with some ships trying to circumvent the canal entirely.

Even more, when the blockage was cleared, the traffic jam that ensued at the ports of each ships final destination was another matter entirely, with on-time ships competing with the delayed ships for arrival time.

The Next 50-Days and Beyond

You may be wondering what a crazy accident like wind grounding one of the world’s largest container ships or a factory fire in Tokyo has to do with Biden’s supply chain executive order.

The fact is that every disruption from here on out will be put under a microscope. While we can all hope that another pandemic isn’t around the corner to disrupt supply, other disruptions are a certainty.

That’s what Biden’s order is really all about.

Building long-term, lasting supply chain resiliency so that the next time a disruption comes around, whether that be a global pandemic, natural disaster, ethical violation or any other number of possibilities, the U.S. will be ready for it.

In the next 50 days we’ll all get insight into the category reviews and find out where the gaps are in a number of supply chains.

After that the sectoral reviews will start bearing fruit, and then will come the policy changes.

It’s almost a certainty that there will be a number of laws and regulations put in place in order to try and achieve Biden’s vision of a resilient U.S. supply chain.

Not only do these vulnerabilities hurt the economy and U.S. production, but can also have several national security implications when it comes to critical minerals, materials and components.

This will all take time though. Most experts believe that to get a comprehensive overview of the U.S. it will take much longer than 100-days or even a year.

The best thing any company can do in the meantime is be proactive. Change is coming, but you can do the following to prepare for it:

1. Get visibility into your n-tier suppliers

4. Change your approach to supplier management

This executive order is a good first step, but that’s what it is, a first step.

There’s a lot of work to be done, and changes on the horizon, but being proactive and getting a grip on your supply chains now will set you up for success regardless of what changes come from this order.

Want to learn more about how JAGGAER can help you navigate this executive order and beyond? Get in Touch Today!